Screens and interfaces as a device for identification 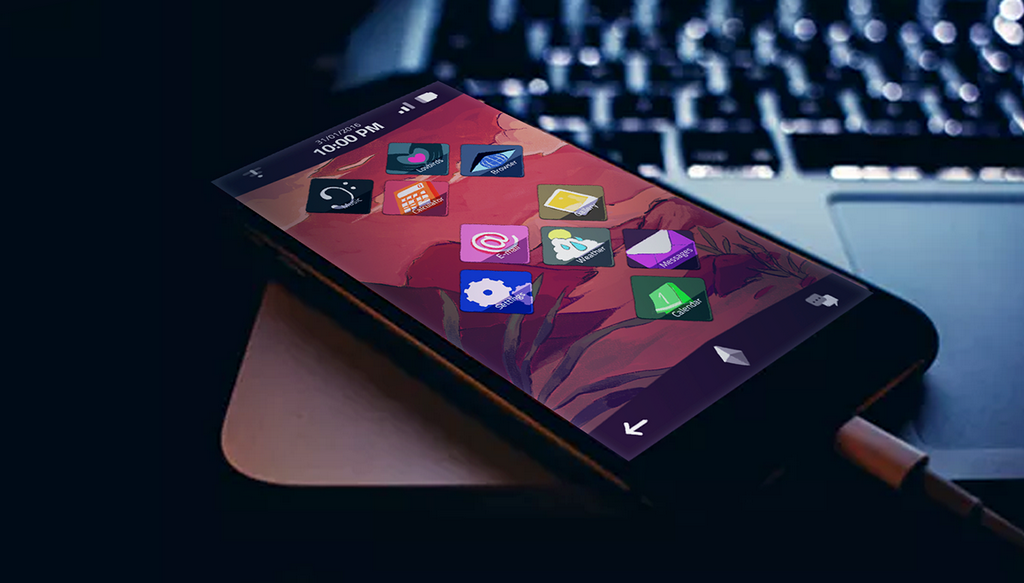 While writing my review of the game A Normal Lost Phone, I realized that some of today’s games rely on the use of computer and phone screens as the central ludonarrative device. Far from the norm of most AAA modern games that involve huge open-worlds, polished game mechanics and epic soundtracks, these games instead opt for a minimalist approach, where the game’s only interface is a screen, and the player’s only means of interaction are clicking, scrolling and typing. Below is a list of four games that I played more or less recently, and that use this particular element – and why I think this is an interesting mechanic in those games.

A Normal Lost Phone – An intrusion in someone’s private life

“You have just found a phone. Now find out the truth.” The game’s tagline pretty much says it all. If you have read my previous article, you are probably familiar with the concept behind A Normal Lost Phone, a game in which you have to read through a stranger’s text messages and e-mails in order to understand why that phone ended up in your hands. Through this very peculiar form of narration, the player is led towards a message about gender, sex and self-acceptance. Why is this form of narration interesting? Because that makes you empathize with the main character’s story. The game’s message is made all the more powerful that it involves an element we are all familiar with – a phone, with its messaging apps, dating apps, etc. The game’s intention would not be as clear if it was told through a more classic and linear form of narration – it is this sense of familiarity that allows the player’s identication to the story.

Similar concept, but radically different tone – in this game, you have also found a lost phone, and you also need to find out the truth about what happened to its owner. Except this time, the game clearly warns you that it is a matter of life and death, since Sara has supposedly been captured by someone. And unlike A Normal Lost Phone, Sara is Missing uses a very realistic interface, with real photos and videos – which makes the whole story seem very real. The phone’s artificial intelligence – IRIS, a mock-up of Apple’s Siri – quickly identifies you as a stranger. Through a surreal dialogue between IRIS and yourself, you soon realize that you are the only person who is able to save Sara from whoever abducted her. There is a sense of responsibility for the player, as IRIS speaks directly to you, and there is no other intermediary between you and Sara – no fictional hero, no virtual avatar for the player. The real hero in the story is yourself – you have to make decisions and to make your own investigation, in order to rescue Sara. What is interesting in Sara is Missing – apart from, once again, this strong process of identification – is its capacity to induce fear on a handheld format. Disturbing videos and threatening messages are at the heart of Sara is Missing, and if you play with headphones as the game recommends you to do, you will probably face one or two jump-scares while investigating Sara’s phone. Since the game’s screen totally replaces your own phone’s interface, you cannot help having the uneasy feeling that this is your own phone – not Sara’s – that is receiving these messages, and the sense of dread is real. Recent horror movies such as Unfriended prove that modern means of communication such as phones, computers and the Internet can be an element of terror (for better or for worse). Sara is Missing isn’t the best game out there – it is too short and maybe a bit too graphic – but it counts as a very disturbing, yet interesting experience. Not many games are able to scare you on a phone screen. The game does have the merit of being able to cause uneasiness and fear. It also raises interesting questions about your own free will and capacity to make choices deliberately, since you will sometimes have to face decisions and choose whether you should trust an artificial intelligence or not. As IRIS kept telling me what to do I remembered a certain quote from the Harry Potter books: “Never trust anything that can think for itself if you can’t see where it keeps its brain”.

Sara is Missing is currently available for free on Apple Store and Google Play.

Her Story – The computer as the narrator to the story

Her Story is an investigation game unlike many others. To sum it up quickly, the game’s main interface is the computer screen of a police station, thanks to which you can access a database containing video extracts from a woman’s interview by the police many years ago. Why is he being interviewed? Is she guilty of anything? The answer to these questions lies in the many, many videos that the database contains. You can only see five of them at the beginning, however. You can progress by typing keywords in the database’s search engine, thus unlocking new videos to uncover, little by little, the truth about Her Story. In a previous article, I mentioned how the use of a computer database allowed a very particular form of storytelling, that is non-linear and deconstructed, and that may differ vastly from player to player. Similarly to A Normal Lost Phone, there may or may not be an actual ending to the story, since there is no beginning in the first place. You are faced with a database of videos to watch, and you get to decide when you feel satisfied enough about the answers you found. The game never forces you to do anything, it never tells you that you absolutely have to watch all the videos. It never even gives you any goal, for that matter. This is a very fascinating form of narration, since the player gets to control the way the story unfolds. The way you will understand the story will depend totally on your own chain of thoughts.

Her Story is currently available (5.99€) on AppleStore, Google Play and Steam.

Remember the sweet and delicous time of messaging apps? (Not so) Long before Facebook Messenger, WhatsApp and Snapchat, there was MSN Messenger (later known as Windows Live Messenger). In Emily is Away, the player is invited to a trip down nostalgia lane, back to the good old days of Windows XP and chat software. The interface is a messaging app, and you can chat with Emily, your friend but also your love interest, with whom you are going to live a love story… Through a computer screen. Emily is Away plays with all the clichés of being a teenager on MSN back in the day. You get to customize your avatar with album covers of popular 2000s rock bands, such as Green Day, Coldplay, Snow Patrol and other classics. The good old Windows XP background screen is there, and the interface is clearly a replica of MSN Messenger. But Emily is Away isn’t just a game about reminiscing past experiences on MSN Messenger, it is also a tragic tale about the difficulties of love. You are chatting with Emily at different periods of time – through several years of her life. When it is your turn to type your reply, you can choose between several answers (none of which will have a very impactful consequence on the story, however). In the era of dating apps and messengers, Emily is Away tells a very genuine story about human relationships through a computer screen. The game is about the distance that separates people, and how this distance remains in spite of the Internet. The game shows the discrepancy between your direct thoughts and your actual answers, between what you wish you would say and what you actually say. And it tells us that in the end, there cannot always be a good ending to a love story. The game is simple, maybe too much (it is a shame that the game’s ending isn’t more influenced by the player’s dialogue choices) but it is very moving and very authentic. A game for all romantic people out there.

Emily is Away is currently avaiable for free on Steam. A sequel with new characters and stories, Emily is Away Too, will be available in May 2017.

A new genre of video games

The common point binding all these games together is the sense of familiarity it induces for the player. Relying on phone and computer screens allows developers to convey familiar memories and emotions, which helps the process of identification to the game’s characters and story. Even in casual games that don’t rely exclusively on the presence of screens, phones and computers are presented as a way to bring familiarity to the player, or as a parody of the real life. Think about the fake web of Grand Theft Auto V, the smartphone in Watch Dogs, Max’s SMS app in Life is Strange. In approximately a decade, phones have become an everyday object, and computers are familiar interfaces for everyone. It opens the door to interesting narrative devices, and stories that can’t be told otherwise. 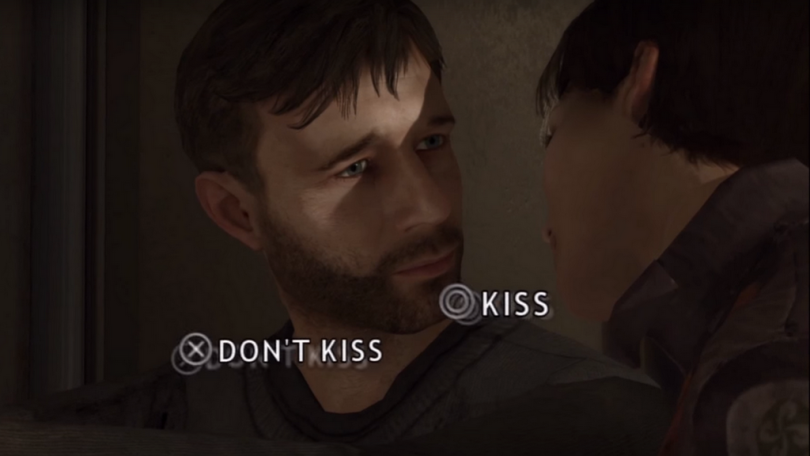 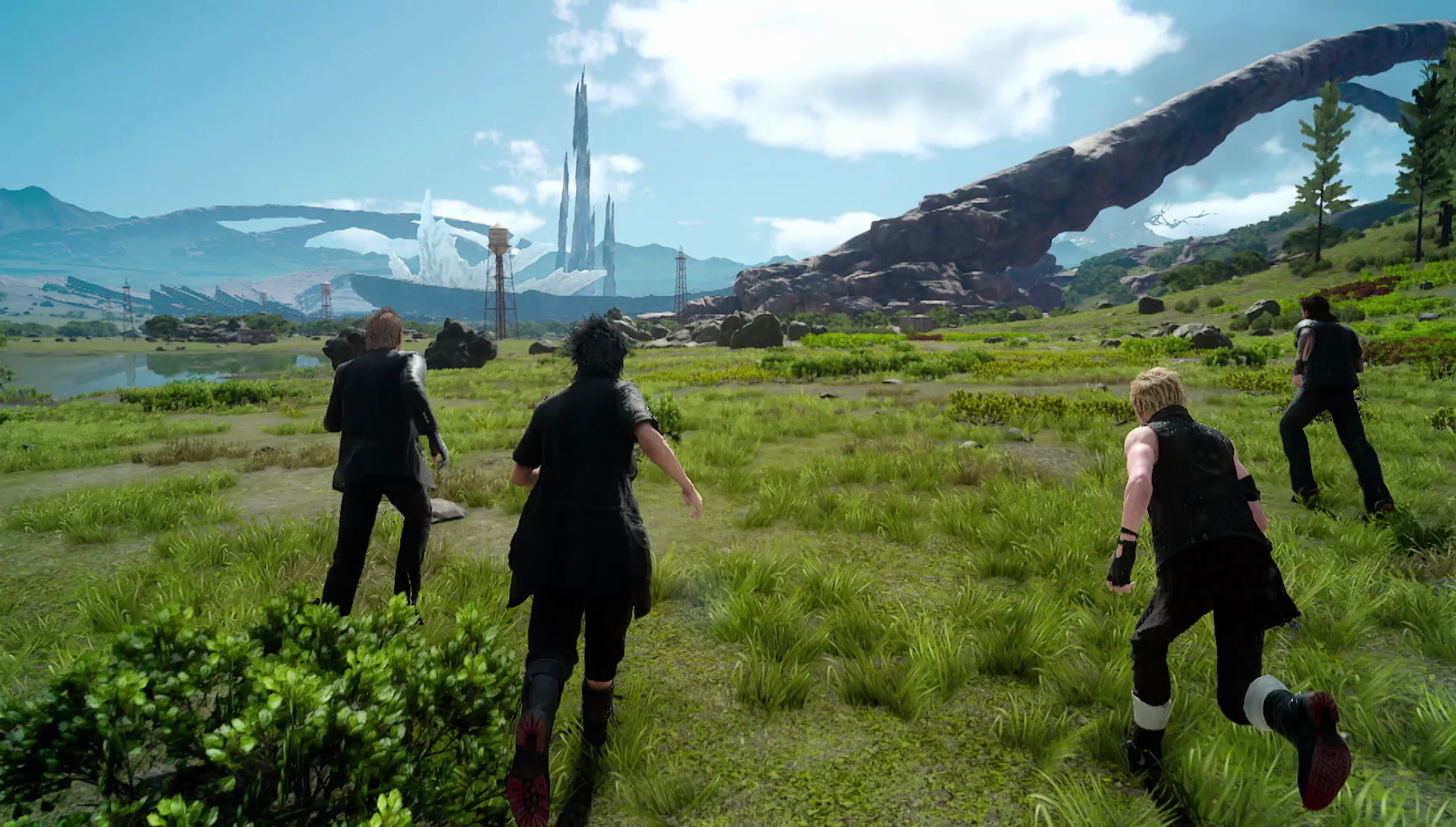 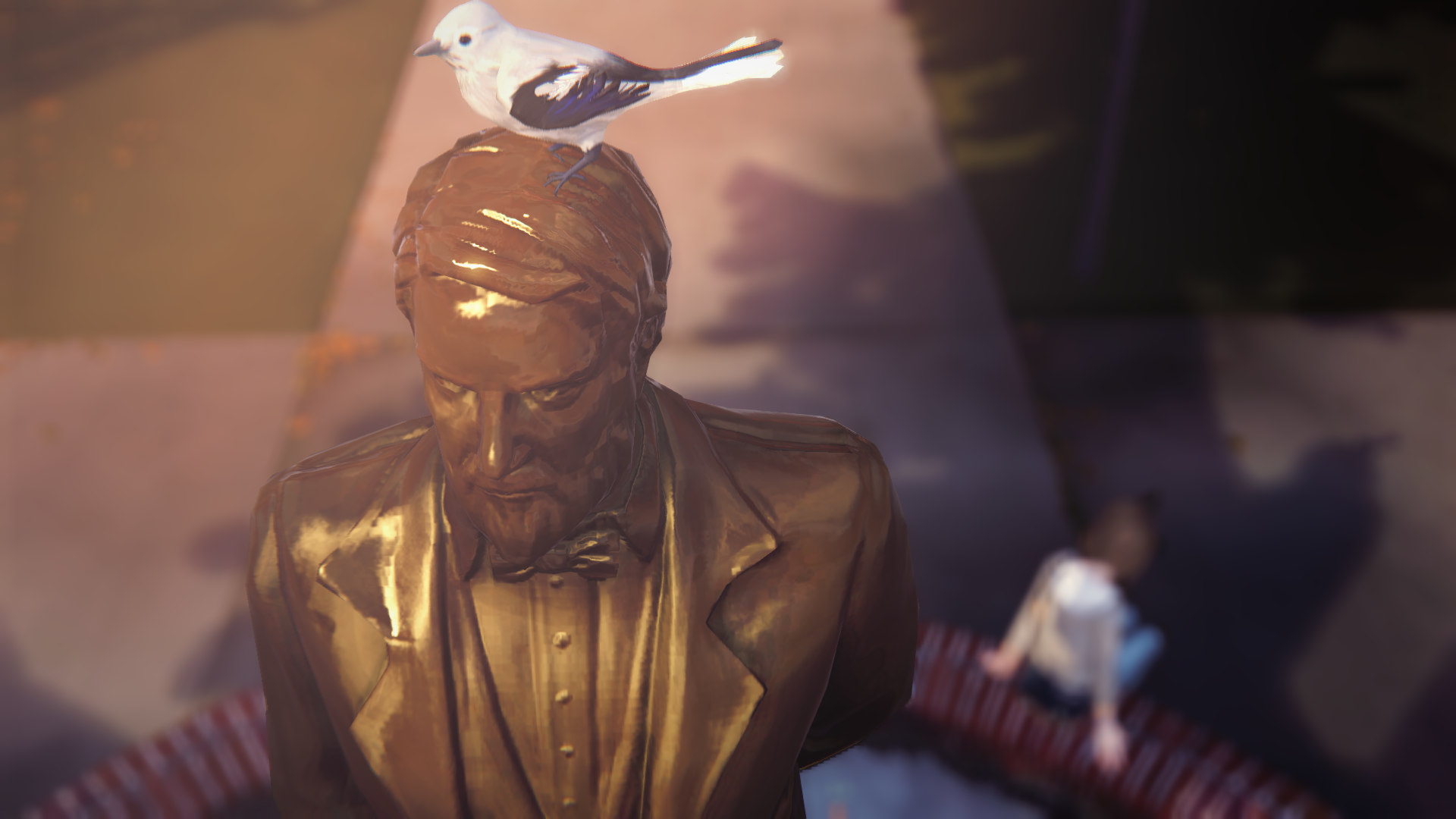