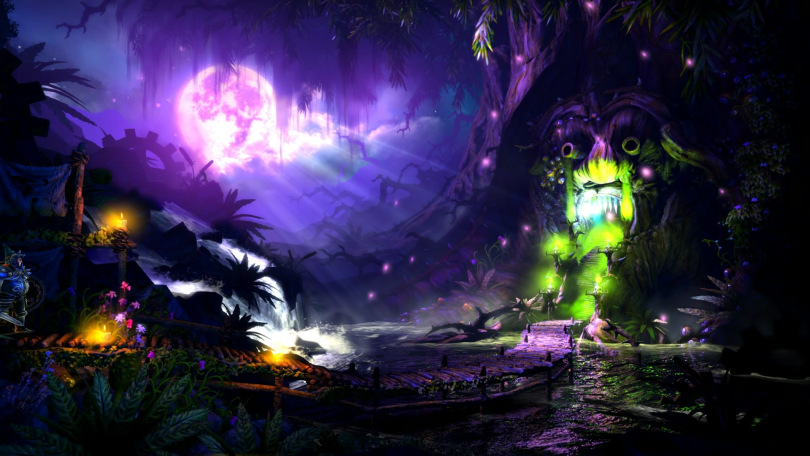 June was a very productive month for me in terms of playing video games: The Witcher 3, Trine & Kingdom Hearts. Here are three reasons why I think it’s worth playing each of these games.

Until recently, I wasn’t a huge fan of western RPGs, but playing Dragon Age: Inquisition proved me that with the appropriate scenario and universe, games of this genre could be absolutely epic, wonderful and addictive. Likewise, The Witcher 3 is a game which anyone can appreciate, regardless of his/her liking of the RPG genre.

Dear Gamer, First of all, we would like to thank you for your support. We really appreciate that you have decided to spend your hard-earned money on our game and hope that you will have a fun time playing it. Over 200 of us have spent the last three years working on The Witcher 3: Wild hunt and it is with great pleasure and humility that we present our game to you. At CD Projekt Red, we believe that when you buy our games, you’re entitled to continuous, free support – updates, patches and bits of new and amazing content. We owe you that for believe in us and purchasing our game. To thank you, we have prepared something really special – 16 DLCs for you to download, totally free of charge, regardless of the platform or edition of the game you own. We salute you for your support and wish you a fantastic next-generation of RPG gaming! CD Projekt Red

I got Trine: Enchanted Edition and Trine 2: Complete Story on sale on the PlayStation Store, and I really did not know what to expect. The first two episodes of the franchise were released in 2009 and 2011, respectively, but I had never played them until now. It’s kind of a shame, to say the least, as Trine revealed itself to be an absolute fairytale.

With E3 providing us more news about Kingdom Hearts III, I could not help re-playing this series which I have loved for nearly a decade (the original Kingdom Hearts was released in 2002). This franchise is an audacious cross-over between Disney movies and Square Enix games. To prepare the release of the long-awaited third episode, Square Enix has published two HD compilations on PS3 (Kingdom Hearts 1.5 HD ReMix & Kingdom Hearts 2.5 HD ReMix), featuring all episodes of the franchise to date. 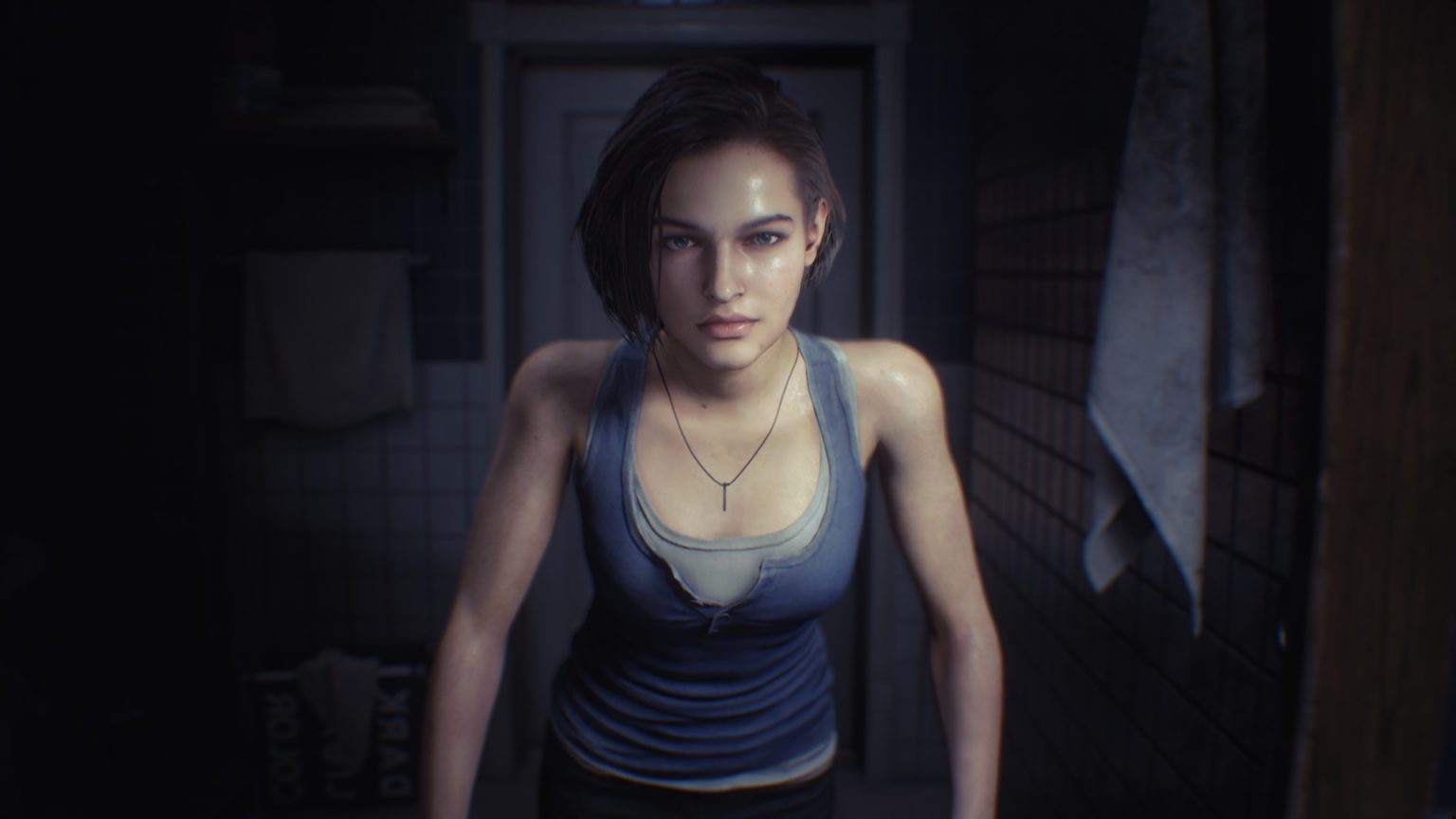 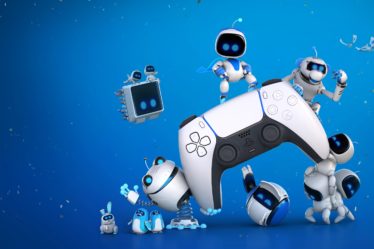 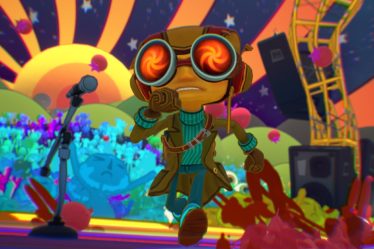