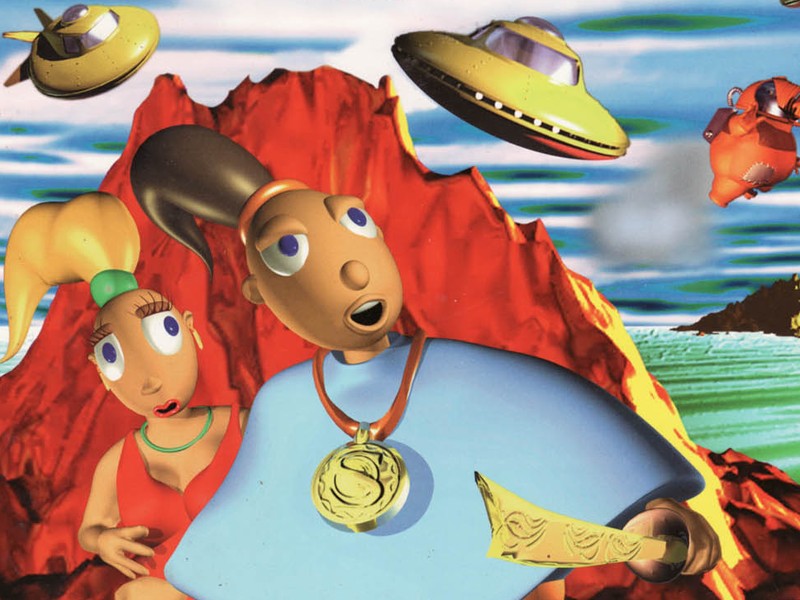 As I am still in lockdown (at least at the moment of filming this video), I decided to replay two rather unknown masterpieces – created by French developer Frédérick Raynal – both episodes of Little Big Adventure (released on PC in 1994 and 1997). I wanted to tell you about them and make you (re)discover them, as well as explain how important they were for gaming history (as well as my own). And because evoking LBA means evoking other games, such as Alone in the Dark or Beyond Good and Evil, this video also pays tribute to the whole ‘French Touch’ movement, a French ‘cultural exception’ and capacity to invent (and reinvent) video games.